Since when did going to the gym become an actual chore? For that matter, why is it so difficult to get anyone in your family, including yourself, to get a little exercise at all? We understand that sometimes gyms aren’t really an ideal place you want to spend your Thursday evenings, with the sounds of clanging metal, mind-numbing routines and really bad music blaring in the background. There just has to be a way to make fitness fun. Hold on, actually, there are several ways in which you can make exercise fun. 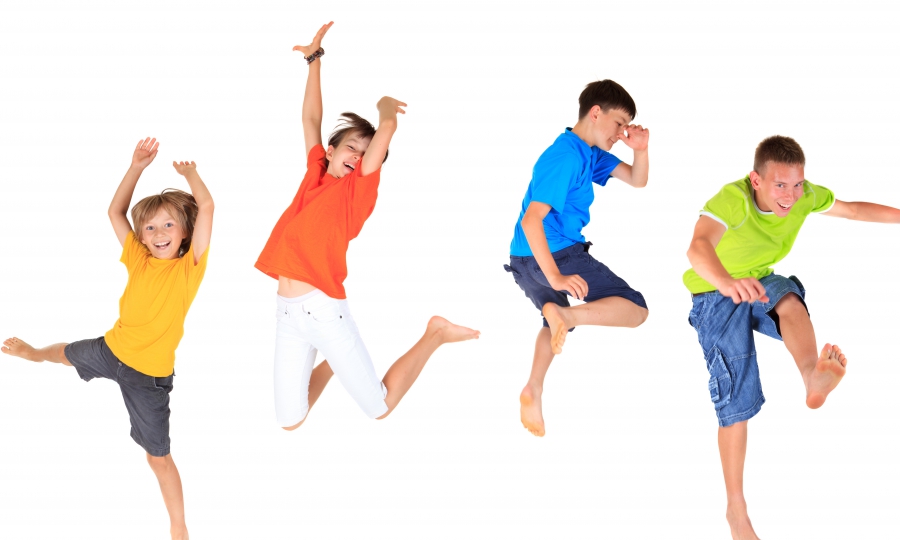 If you really want to see how much fun exercise can be, go to the park and watch the kids playing on the jungle gym, jumping rope, throwing frisbees and running around at full speed. These kids aren’t complaining about exercise, but they are quite sad when mom tells them it’s time to go home.

It’s really no secret why these kids are enjoying exercising, it’s because they just think they are playing. If your workouts were more like a game, you would exercise with such enthusiasm. So the key is to stay active and have fun all at the same time.

Obviously, games are fun to play and when they are incorporated into a fitness strategy, then exercise becomes fun. Interactive games can be a gateway to physical fitness for even the most seasoned couch potatoes. Consider this: Exergaming, or exercise games, is becoming increasingly popular and a great way to kick yourself into better health. 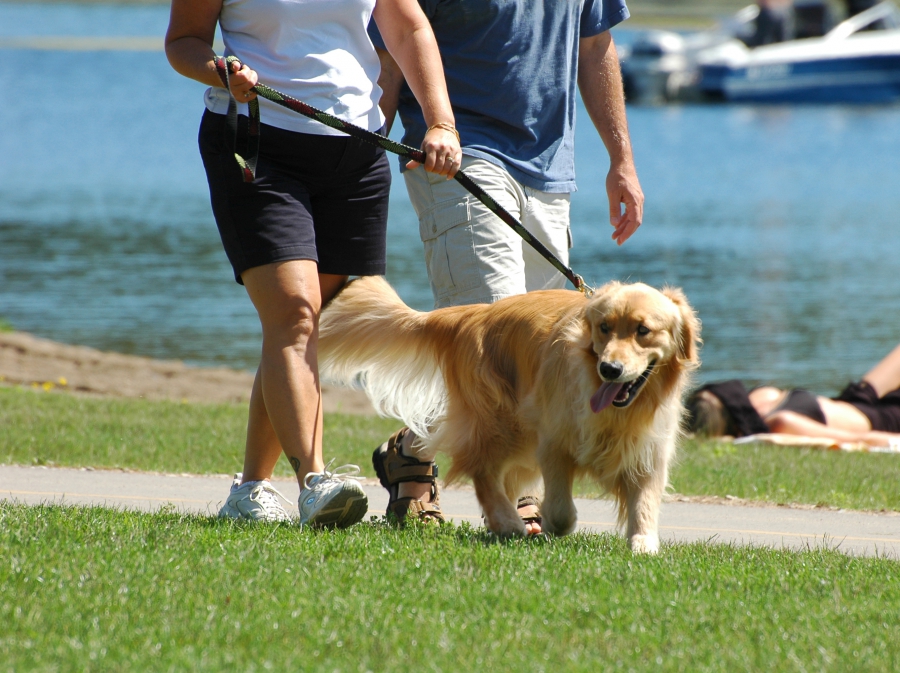 There are still people who hate going to the gym, sweaty bodies and funky smells are just too much to overcome. Fine, then get off the couch and go outside to get your exercise. Fitness does not mean having to go to the gym, especially if you take up activities like bike riding, hiking or even rollerblading. Heck, even walking around the park counts for something.

This is not a joke. Studies have shown that people who own pets get more exercise than those who don’t. This is because having a dog means having some responsibility. That is, if you want a healthy dog, you need to take Fido for a walk, and it’s probably not a bad idea to play some fetch with him as well. A study published in the American Journal of Preventative Medicine showed that dog owners spent a total of 300 minutes each week walking while those who didn’t own a dog spent half that time walking.